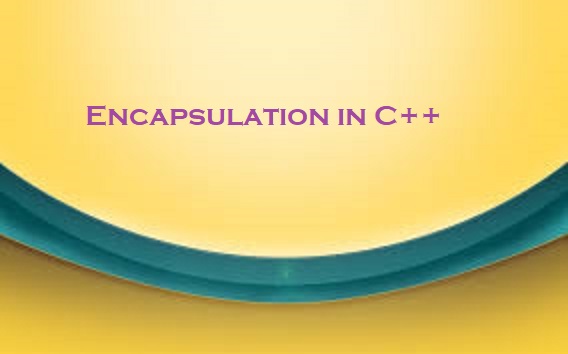 Encapsulation in C++ with example

Encapsulation is a process of combining data members and functions in a single unit called class. This is to prevent the access to the data directly, the access to them is provided through the functions of the class. It is one of the popular feature of Object Oriented Programming(OOPs) that helps in data hiding.

How Encapsulation is achieved in a class

Let’s see this in an example Program:

Here we have two data members num and ch, we have declared them as private so that they are not accessible outside the class, this way we are hiding the data. The only way to get and set the values of these data members is through the public getter and setter functions.

2 thoughts on “Encapsulation in C++ with example”