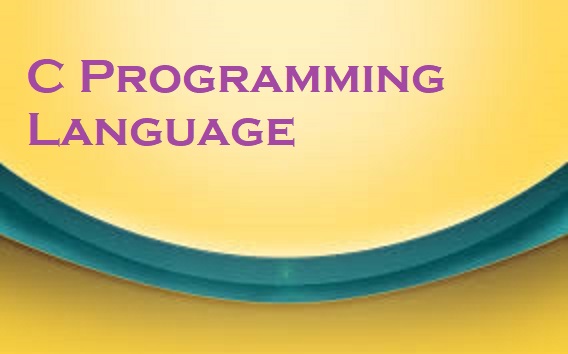 The C Programming Language is developed by Dennis Ritchie for creating system applications that directly interact with the hardware devices such as drivers, kernels, etc.
C programming is considered as the base for other programming languages, that is why it is known as the mother language.
It can be defined in the following ways:

1) C as a mother language

C language is considered as the mother language of all the modern programming languages because most of the compilers, JVMs, Kernels, etc. are written in C language, and most of the programming languages follow C syntax, for example, C++, Java, C#, etc.
It provides the core concepts like the array, strings, functions, file handling, etc. that are being used in many languages like C++, Java, C#, etc.

2) C as a system programming language

3) C as a procedural language

4) C as a structured programming language

5) C as a mid-level programming language

In this, all C programs are given with C compiler so that you can quickly change the C program code.
File: main.c
#include <stdio.h>
int main() {
printf(“Hello C Programming\n”);
return 0;
}
A detailed description of the above program is given in the next chapters.