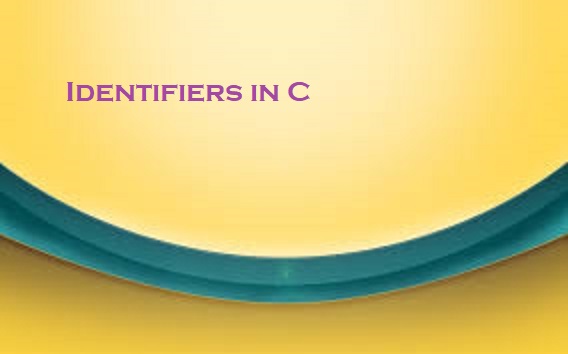 Differences between Keyword and Identifier

Let’s understand through an example.

The above output shows that the values of both the variables, ‘a’ and ‘A’ are different. Therefore, we conclude that the identifiers are case sensitive.