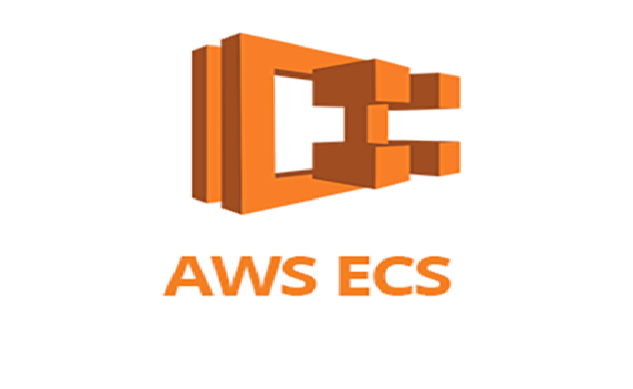 Amazon Elastic Container (AWS ECS) is the AWS Docker container service that handles the orchestration and provisioning of Docker containers. This is a beginner level introduction to AWS ECS.

AWS ECS is a container management service to run, stop, and manage Docker containers on a cluster.

ECS can be used to create a consistent deployment and build experience, manage, and scale batch and Extract-Transform-Load (ETL) workloads, and build sophisticated application architectures on a microservices model. Amazon ECS is a regional service.

Amazon Elastic Container Service (ECS) is, according to Amazon,

“a highly scalable, fast, container management service that makes it easy to run, stop, and manage Docker containers on a cluster. ”

It is comparable to Kubernetes, Docker Swarm, and Azure Container Service.

AWS ECS runs your containers on a cluster of Amazon EC2 (Elastic Compute Cloud) virtual machine instances pre-installed with Docker. It handles installing containers, scaling, monitoring, and managing these instances through both an API and the AWS Management Console. It allows you to simplify your view of EC2 instances to a pool of resources, such as CPU and memory. The specific instance a container runs on, and maintenance of all instances, is handled by the platform. You don’t have to think about it.

3) Use your existing tools: Amazon ECS is the easiest way to rapidly launch thousands of containers using your preferred CI/CD and automation tools.

4) Meet security and regulatory requirements: Integration with Identity and Access Management and other AWS services.

1) Task Definition: Task Definition is the combination of a container image and its runtime parameters. This is the blueprint describing which Docker containers to run and represents your application

2) Task: Task is a running instance of a task definition. Multiple Tasks can be created by one Task Definition, as demand requires.

3) Service: Service runs and maintains a specified number of tasks. Defines the minimum and maximum Tasks from one Task Definition run at any given time, autoscaling, and load balancing. There are two deployment strategies in ECS:

i) Rolling Update: This involves the service scheduler replacing the current running version of the container with the latest version.

ii) Blue/Green Deployment with AWS CodeDeploy: This deployment type allows you to verify a new deployment of a service before sending production traffic to it.

4) Cluster: Cluster is a logical grouping of tasks and services combined with a compute resources called a service provider. A Cluster can run many Services. If you have multiple applications as part of your product, you may wish to put several of them on one Cluster. This makes more efficient use of the resources available and minimizes setup time.

5) Container Agent: This is just an EC2 instance that is part of an ECS Cluster and has docker and the ecs-agent running on it. It sends information about the resource’s current running tasks and resource utilization to ECS and starts and stops tasks whenever it receives a request from ECS. Container agent is only supported on Amazon EC2 instances.

• Ability to run multiple docker containers on the same machine

C. Migrate applications to the cloud:

We can achiever AWS ECS using below:

AWS Fargate – Benefits and use cases